by Tribes of the City 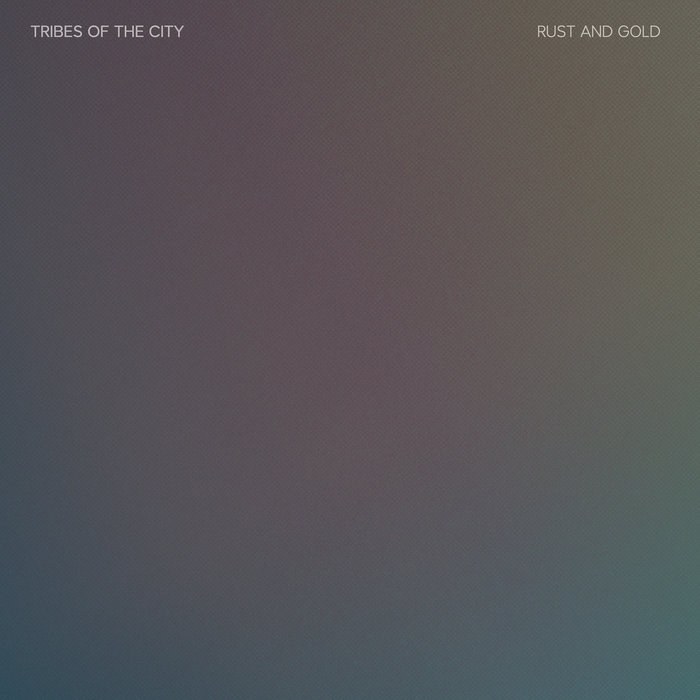 isawacat What a great album. A perfect balance of sounds and emotions. Wish I could see them perform live. Favorite track: Alone in Neukölln.

Tribes of the City Riga, Latvia

Tribes of the City, is a shoegaze/dreampop band from Riga, Latvia. The band was formed in 2003 and has released three full- length albums and is currently working on their fourth, Rust and Gold, which is to be released in September 2018. The band has gained success as Latvian shoegaze pioneers and was nominated for MTV European Music Awards in 2007 as the best Baltic act. ... more

Bandcamp Daily  your guide to the world of Bandcamp

Featured sounds by K.Spark and WIZDUMB, plus Basi joins the show to discuss his latest release.